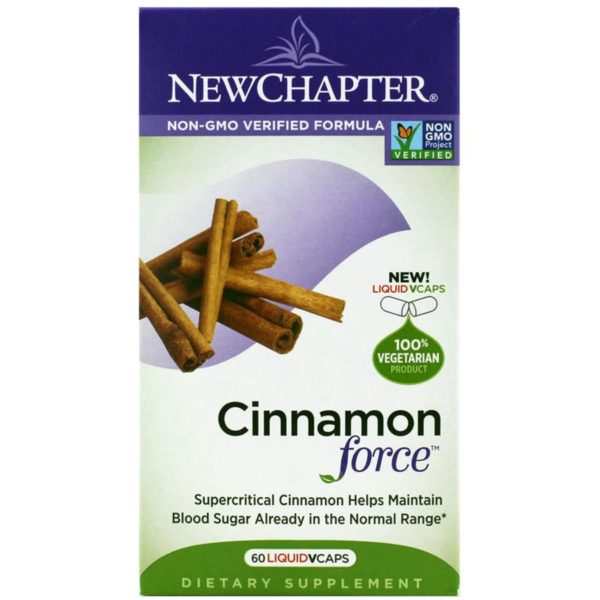 Cinnamon Force from New Chapter is a dietary supplement that seeks to support healthy blood sugar levels already within the normal range and a healthy cardiovascular system with a blend of two types of cinnamon, which are cinnamon hydroethanolic extract and cinnamon supercritical extract.

The use of cinnamon in culture dates back to the Egyptians, is referenced in the Old Testament, and was at one point the most traded spice in the world. Later, explorers discovered the origin of the spice in Sri Lanka and began to cultivate it around the world. Cinnamon is believed to contain beneficial properties that may support a healthy immune system and provide antioxidant support. Cinnamon may also support healthy weight management, help to maintain normal insulin production, support healthy joints, promote wakefulness and clarity. Cinnamon is also a source of fiber that may support a healthy gastrointestinal system. 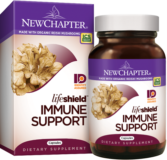 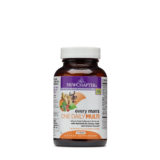 Every Man™’s One Daily Multi

Daily Multivitamin for Men - Every Man’s One Daily Multi Whole-Food Cultured Multivitamin with Nutrients for Energy, Heart† and Immune Support Made with organic vegetables & herbs Formulated specifically for the needs of active men Can be [...] 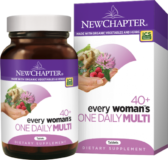 Every Woman™’s One Daily 40+ Multivitamin

Whole-Food Cultured Multivitamin with Nutrients for Bone, Hormone & Digestion Support Made with organic vegetables & herbs Convenient one a day dosage Can be taken on an empty stomach