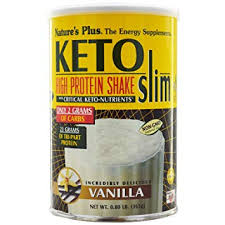 For Low-Glycemic & Diabetic Lifestyles Delicious, Satisfying And Only 2 Grams Of Carbs!

Whether it’s for weight loss, overall health or blood sugar control, millions of people have adopted a low-carbohydrate, low-glycemic diet. KETOslim® fits that dietary lifestyle by supplying plenty of energizing superior quality protein in every serving, along with a complete array of Critical Keto-Nutrients® that help replenish nutrient reserves depleted by low-glycemic lifestyles. With KETOslim Shake, you don’t sacrifice flavor or enjoyment just to maintain your low-glycemic diet! Enjoying delicious KETOslim Shake is not just a treat; not merely a mouthwatering, sumptuous flavor indulgence. KETOslim Shake offers so much more: 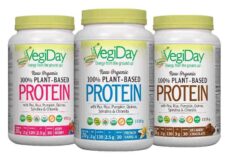 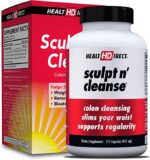 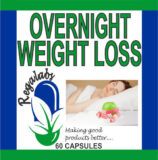 How To Use Take 1 capsule with 8 ounces of water on an empty stomach at bedtime or as directed by a healthcare professional. For best results, avoid eating 2 hours before and after use.